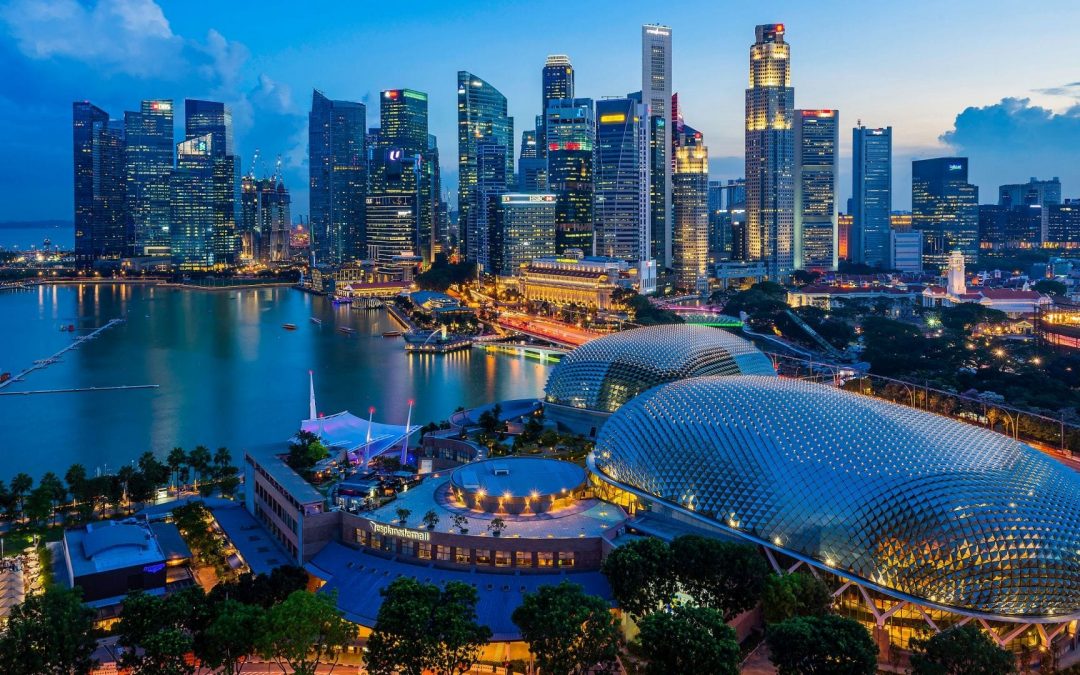 Singapore is the most fascinating city of Southeast Asia and if you ask any native, he would say that the exact time for Asia in business, electronics and fashion is determined by Singapore. The city is also ironically referred to as the “Nanny State” because it is too protective with its citizens, and others tell that “Singapore is a fine state” – a subtle game of words – where “fine” means “admirable”, but also “penalty”. In fact, you can’t take two steps in Singapore without seeing a warning sign that if you spit, carry durian fruits, eat in the street, have garbage, smoke or other things that your mom told you not to do when you were 5 years old, then you will surely pay for this. Singapore was built as a corporation run by the legendary Lee Kuan Yew, the prime minister of the state for decades, with drastic rules and a unique religion – the shopping, where politics had no place: just business, work and the desire to make money. The results – the city of the future, where the police complains that “low criminality does not mean NO criminality”. And the goal of Singapore is ZERO criminality. It comes very close to this.

Singapore is fascinating not only in its history, which can be summed up by the words “order, discipline and business”, but also through its spectacular buildings and the way it tried to preserve the nature, even on few square centimeters. The zoo is one of the most beautiful in the world, a garden without cages, and in certain areas you can even walk among the animals (I walked quietly among some angry kangaroos that were boxing between them) and the botanical garden is an extension of the paradise on Earth.

The southern Sentosa Island has been created as an oasis of relaxation and fun (here it is the only beach in Singapore, but what kind of beach is that when literally thousands of vessels pass close to it, Singapore being an important center of the world trade?!) and the city has been enriched over the past decade with legendary buildings such as Gardens by the Bay. Since Mr. Lee became more indulgent (for example, when I first arrived, the Singaporeans were shocked that dancing on the bar was exonerated) and allowed the opening of casinos (few Asian cities allow the existence of casinos because of the gambling tendency of the Asian people, the Goddess of Fortune being one of the main divinities in any religion of the area), Singapore has slowly changed from that odorless, colorless and insipid corporation into a city where you can have fun in all sort of places besides malls.

It’s not hard to get to Singapore. Almost every important airline of the world has direct flights here and the transport in the small city-state is a state-of-the-art. European citizens do not need a visa to visit Singapore, but, attention, drug trafficking is punished by death. And the Singaporeans really apply this sentence.

Share on FacebookShare on TwitterShare on LinkedinShare on PinterestShare on Xing

Get exclusive deals in your inbox